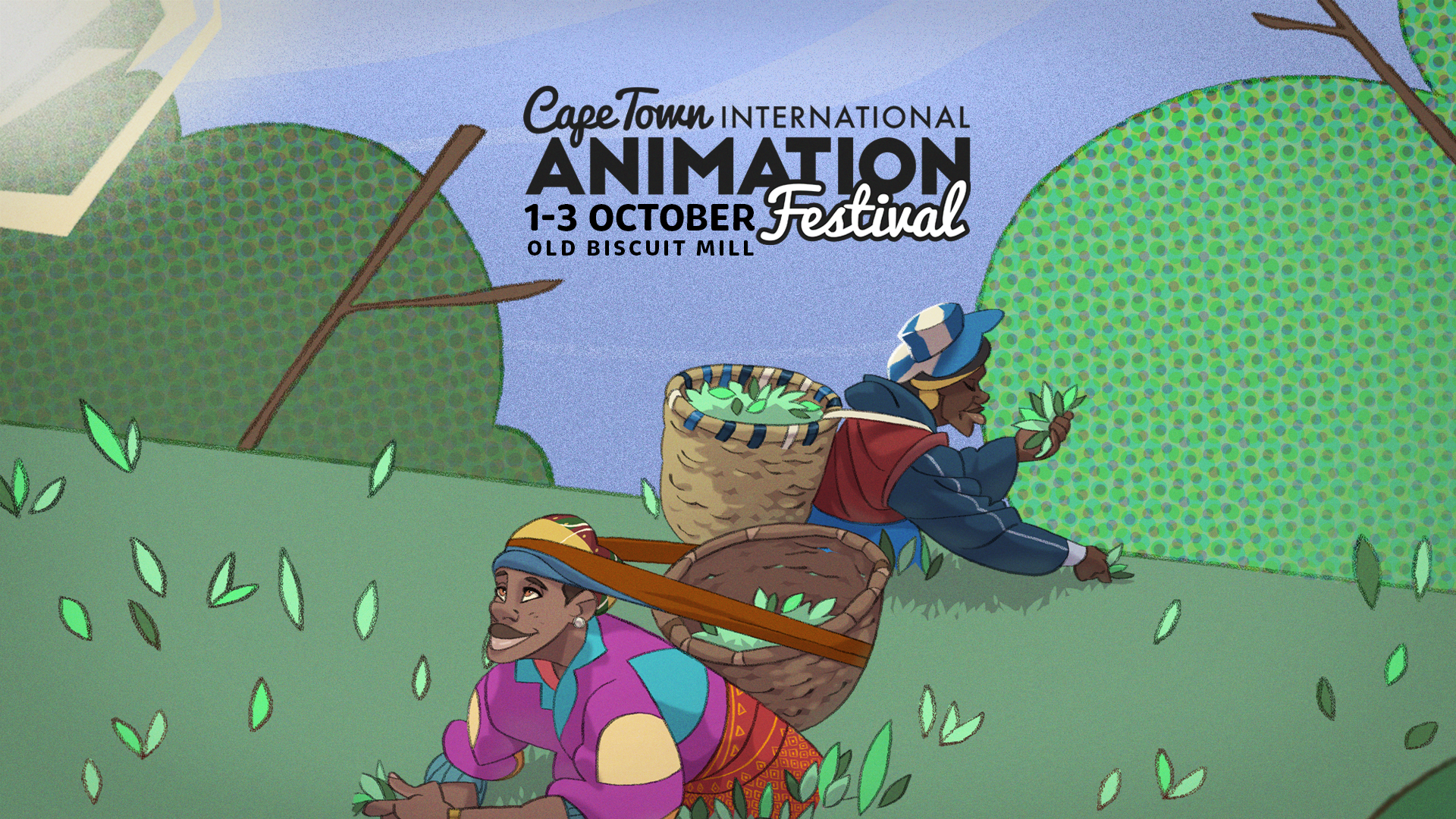 CTIAF is the largest dedicated African Animation Festival on the continent, with a programme that has something for everyone. Delegates can enjoy films, talks, workshops, dedicated networking sessions and a large online programme.

﻿* The Old Biscuit Mill is not wheelchair friendly. Please contact Dianne Makings at director@ctiaf.com if you would like to attend CTIAF 2021 and have concerns about mobility and accessibility.

ALL EVENTS BY THIS ORGANISER
The Old Biscuit Mill, Woodstock